Three of our authors launched new novels in May. Enjoy the new books! 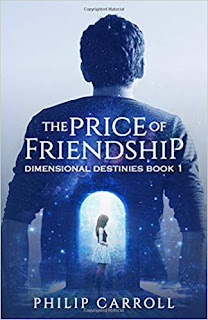 Chad Baker didn't know he was in love.At the end of his eighth grade year he knew Amy Snider was his good friend and there was no one he would rather spend time with. But, was she his girlfriend?He hadn't really considered it until the day the mysterious boy, Derrick, told Chad to betray her into his hands so he could take her away.It began with a borrowed hand-held game player and resulted in an inter-dimensional hunt to determine the Price of Friendship.Chad chases Amy through multiple dimensions to try to bring her home but ends up learning more about himself and his heritage. 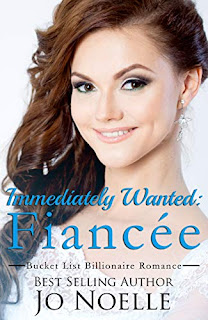 Easton Winslow has been checking off her goals. Undergrad from Brown University. Check. MBA from Yale. Check. Her next goal is an internship at a Fortune 500 Company. She’s hardly given five minutes at the interview with Systems Aware, and she learns that Mr. Preston is more interested in hiring a mini-me than taking her interview seriously. However, she has connections he wants—and she’s willing to make a trade.

CEO, Royce Preston has recently opened a new office for his successful internet security firm. As “new money,” his opportunity to associate with the influential business owners in the region has been nonexistent. So when Easton offers him the introductions he needs, he has to take the deal, but he doesn't have to like it—or her.

What neither of them wanted out of the deal was falling in love. 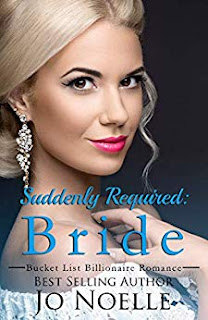 Kai Stuart hadn’t expected his marital status—lack of marriage to be exact—to be the deal-breaker that stood between him and buying a multi-million dollar luxury property in Italy at bargain prices, but it was. A short-term contract for marriage to someone he has no chance of falling for is exactly what he needs.

Remi Stein wonders if a marriage contract could be the answer for her current problem, too. She would net a few hundred thousand from the arrangement, giving her non-profit business a cash infusion it desperately needs. They can call a truce for six months, then they’ll happily part ways, getting what they each want. Luckily there’s no expectation of love.

Will their pre-arranged divorce survive spending time in close quarters, traveling the world, sharing starry nights at a villa on Lake Como, and becoming parents to a fur-baby? Find out in this enemies-to-lovers romance novel.

MATCH FOR THE MAYOR
Jo Noelle
Coming May 29th on Amazon

Giles Mealing was looking forward to ending his commitmentto serve as the mayor Creede, Colorado until the only other person on theballot is a known thug. Having a suspected criminal as the mayor would be likeholding a match to a town that’s already a powder keg. Giles reluctantly takes back up the campaign, assisted byhis secretary. Continuing her association would definitely be the only brightspot to winning the election.

Diane Turley loves working in the mayor’s office, and morespecifically with the mayor. Although she detects no romantic feelings fromhim, she longs for them. As a result, she hides her own attraction deep inside.She can’t imagine working for anyone else. So for completely selfish reasons,she organizes efforts toward his re-election, drawing unwanted attention fromdangerous men seeking power.

It takes a dangerous enemy to wake them up to what they could have together. 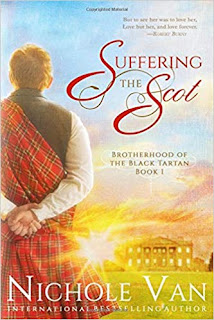 Lady Jane Everard cannot abide the new Earl of Hadley. The unmannered Scot is a menace to genteel ladies everywhere, what with his booming laugh and swishing kilt and endless supply of ‘ochs’ and ‘ayes.’ Jane wishes Lord Hadley would behave as an earl should and adhere to English rules of polite conduct.

Andrew Langston, the new Earl of Hadley, knows that the English aristocracy think poorly of his lowly Scottish upbringing. This is hardly new. History is littered with the English assuming the worst about Scotland. By living up to their lowest expectations, he is simply fulfilling his civic duty as a Scotsman.

Jane sees Andrew as an unmannered eejit. Andrew considers Jane to be a haughty English lady. But, as the saying goes, . . . opposites attract. And what if beneath his boisterous behavior and her chilly reserve, Andrew and Jane are not nearly as different as they suppose? Can Scotland and England reach a harmonious union at last?
Email ThisBlogThis!Share to TwitterShare to FacebookShare to Pinterest
Newer Post Older Post Home 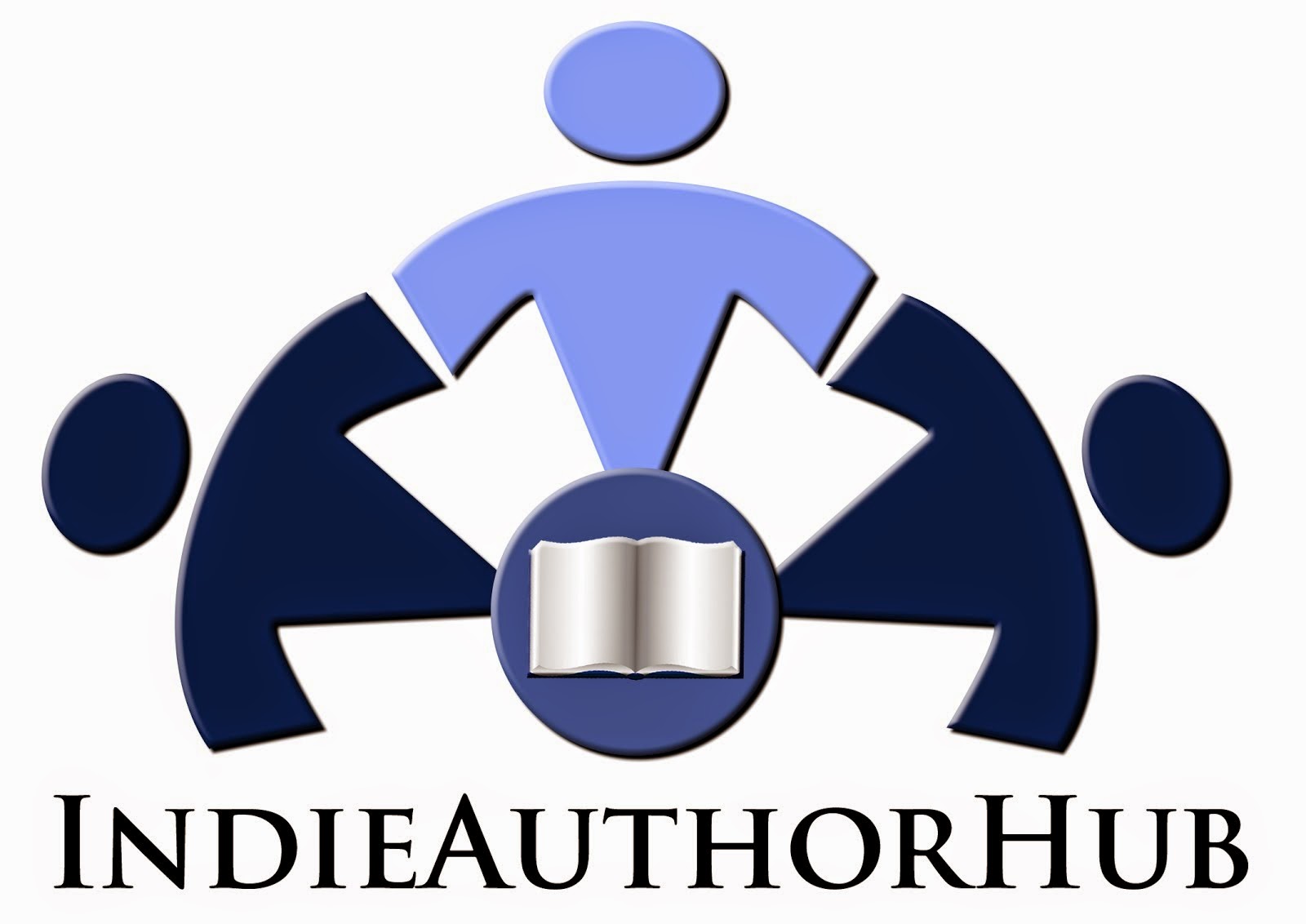